A Historical Place, Ready For You

Formerly known as the Rosedale Estate, this Lynchburg landmark is ready for you to help write its next chapter. Rebranded as “Bella Rose,” this beacon of rustic beauty holds not only a rich past, but a future of unforgettable weddings & events.

The history of the Rosedale Estate begins with Christopher Johnson, a Quaker settler who moved to the Piedmont area in 1764. Upon his arrival he constructed the Johnson Cottage which still stands on the Estate as one of Lynchburg’s oldest buildings. During his lifetime, Johnson also constructed a five-story millhouse on the Estate property. The original mill burned down in 1967 and was soon reconstructed with three stories as a functioning water mill for the Estate.

The heart of the Rosedale Estate lies in the Rosedale Mansion. The mansion was built in 1836 by Odin Clay, the president of the Virginia and Tennessee Railroad. After Clay, a man named Henry Sackett inhabited the Estate, constructing the left wing of the mansion as an addition. Henry’s son Paul soon inherited the Estate from his father. Paul married a woman named Elizabeth Graves, after whom the mill is named.

Although added to the National Register of Historic Places in 1984, the Estate lay vacant for decades. It was purchased in 2015 by Brian and Vickie Runk and was given a new name: “Bella Rose,” derived from the Spanish “bella,” meaning “beautiful,” and “rose,” paying homage to the original Rosedale Estate. It is now used as a 19th century backdrop for weddings and events. Bella Rose has been renovated and restored to preserve the original character of the estate while creating an ideal location for private and public events.

After centuries of rich history, we at Bella Rose are ready for you to make your own history.

Our Couples Speak for Us

“The day of was stress free and casual, and the team at Bella Rose blew me away with their talent and professionalism. And on top of all that, I could not have asked for a more beautiful place for my husband and I to start our lives together.”

“Amazing wedding here and an amazing staff. Well worth the money and the experience. They run a tight ship and make sure everything goes according to plan. Loved every minute. Thanks for making our day so special!”

“West Manor has a wonderful reputation in the Central VA area and they lived up to it! We had an amazing night. Everything was perfect, the food was great, staff friendly, and the house was clean and well taken care of. We enjoyed every second!”

Explore our vast collection of professional photos from weddings, events, and the venue itself. Click on any gallery below to get started! 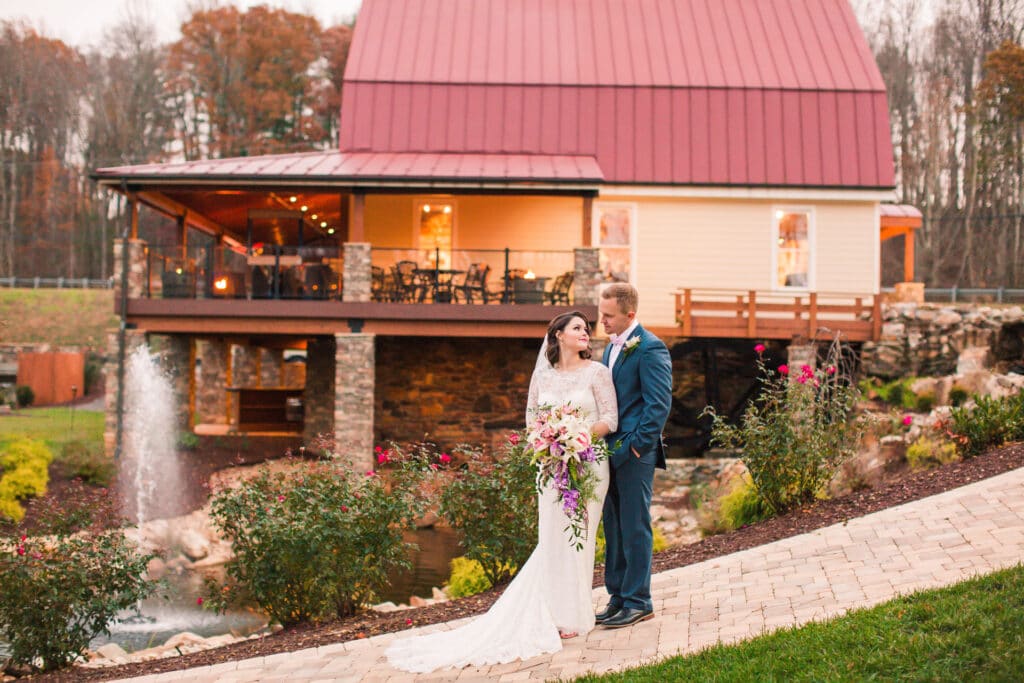 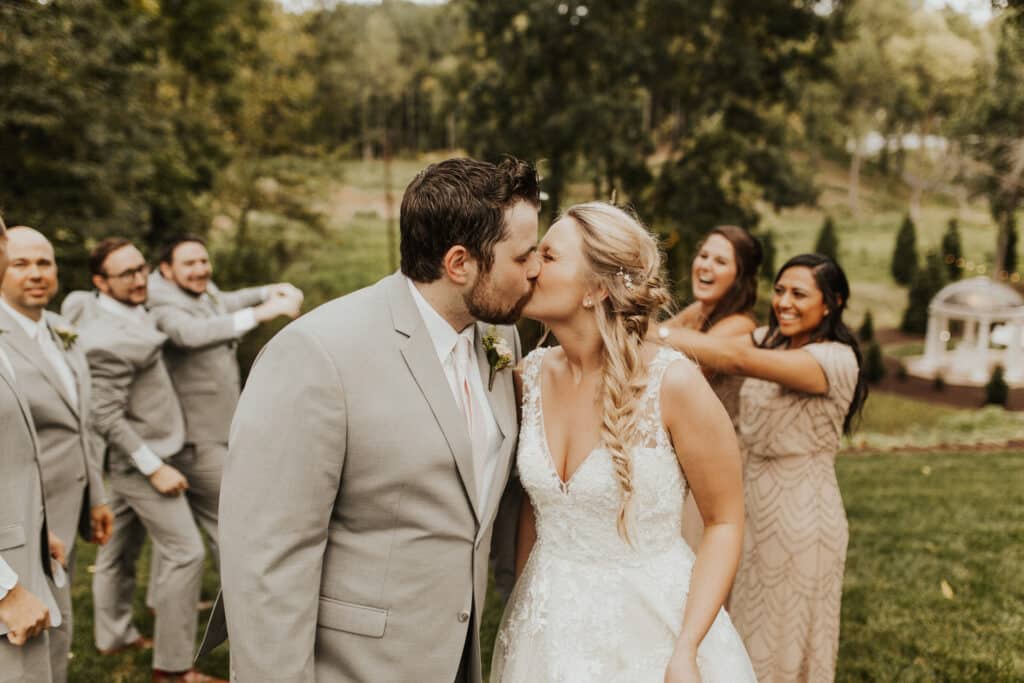 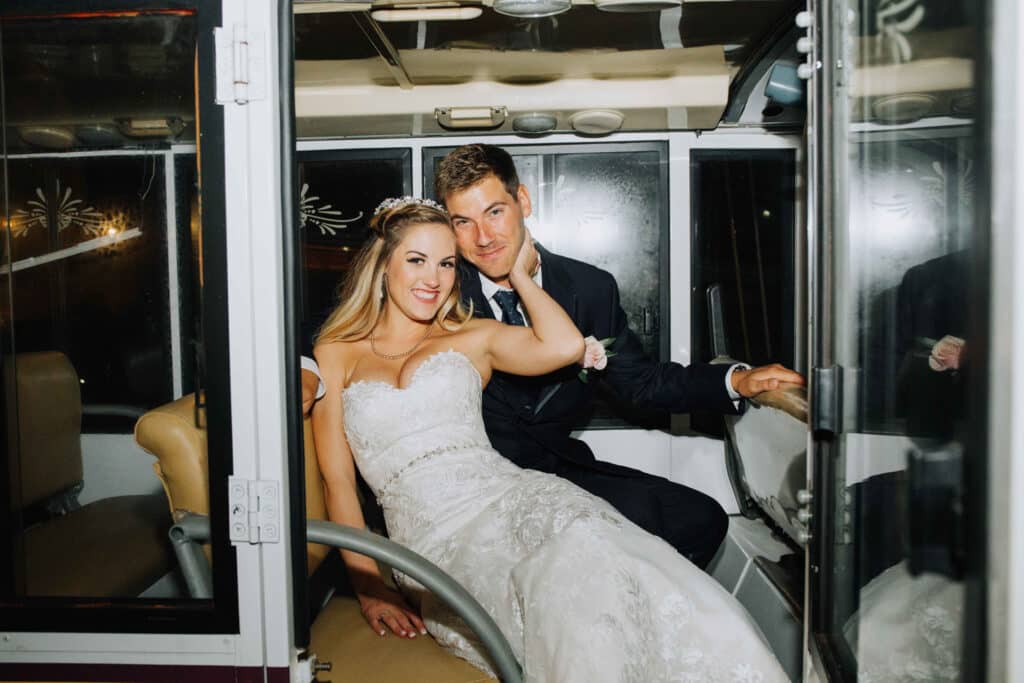 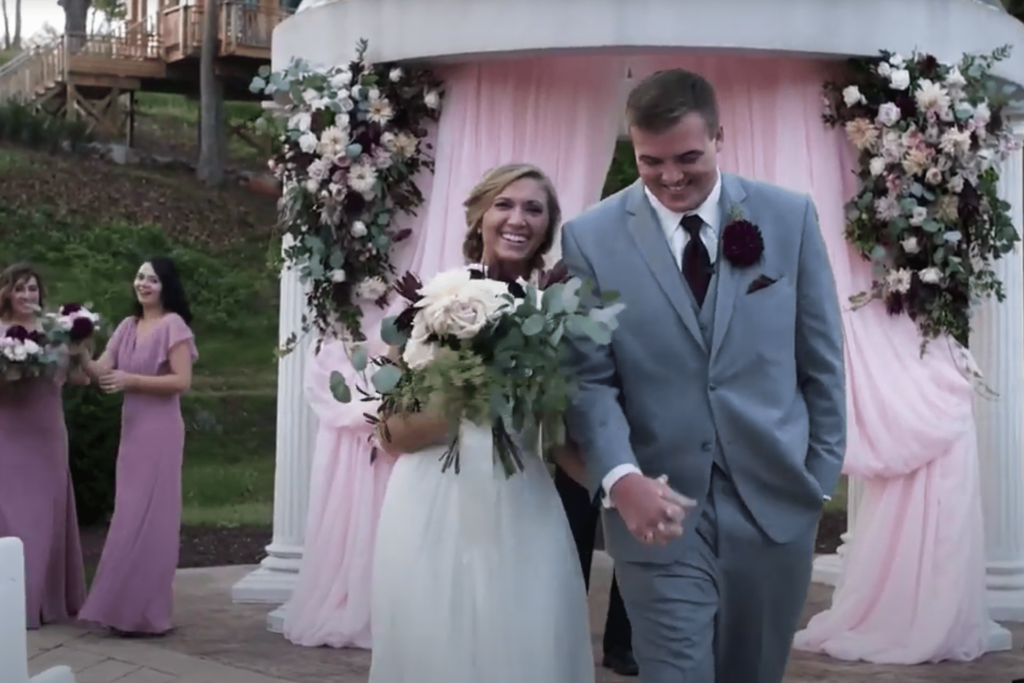 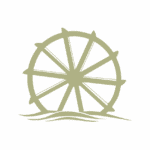